Podcrushed from September released an extended look at the episode on their YouTube channel; “Here’s an extended clip of Sebastian Stan discussing social media — most of which wasn’t featured in our audio episode” . Click below to watch. I’ve also added screen captures to the gallery. 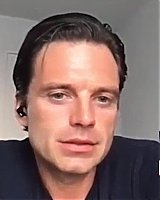 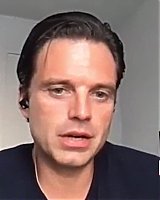 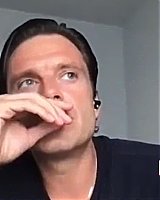 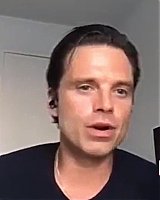