Film Photos The Magic of Passion Videos
May
11

Photo/Video: ‘The Magic of Passion’ Trailer with Screen Captures

Sebastian filmed ‘The Magic of Passion’, a while ago (and apparently they’re waiting on music to clear before releasing the film). Feel free to check out the trailer from the director below. I’ve added screencaps of the trailer to the gallery. 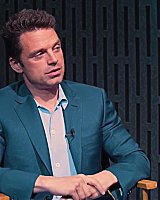 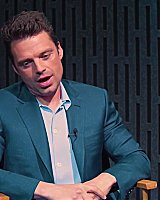 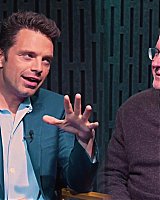 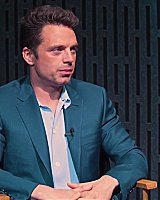 The full Deadline awards contenders video panel featuring Sebastian, Lily James, and Seth Rogen is now available to view in the link above. Screen Captures have also been added to the gallery. 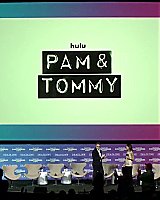 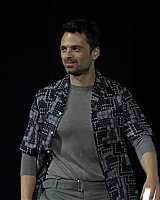 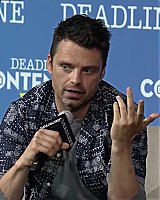 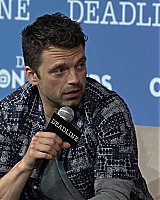 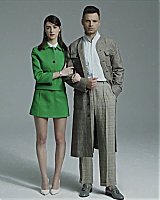 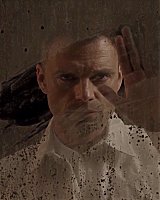 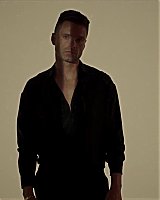 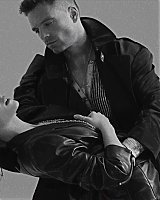 I’ve added more stills of Sebastian as Steve from the Hulu film ‘Fresh’ into the gallery. I’ve also added screencaps of the four featurettes of the film that were released by Hulu 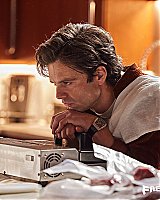 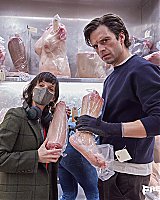 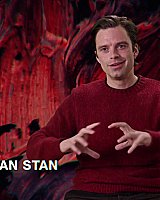 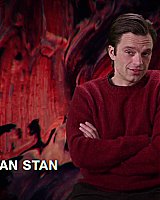 Video/Press: Watch: Sebastian Stan Talks Getting Into the Skin of a Psychopath (w/ Screencaps)

lofficielusa.com — The Fresh actor shares his thoughts on playing a cannibal, doing a comedy, and working opposite strong female leads. 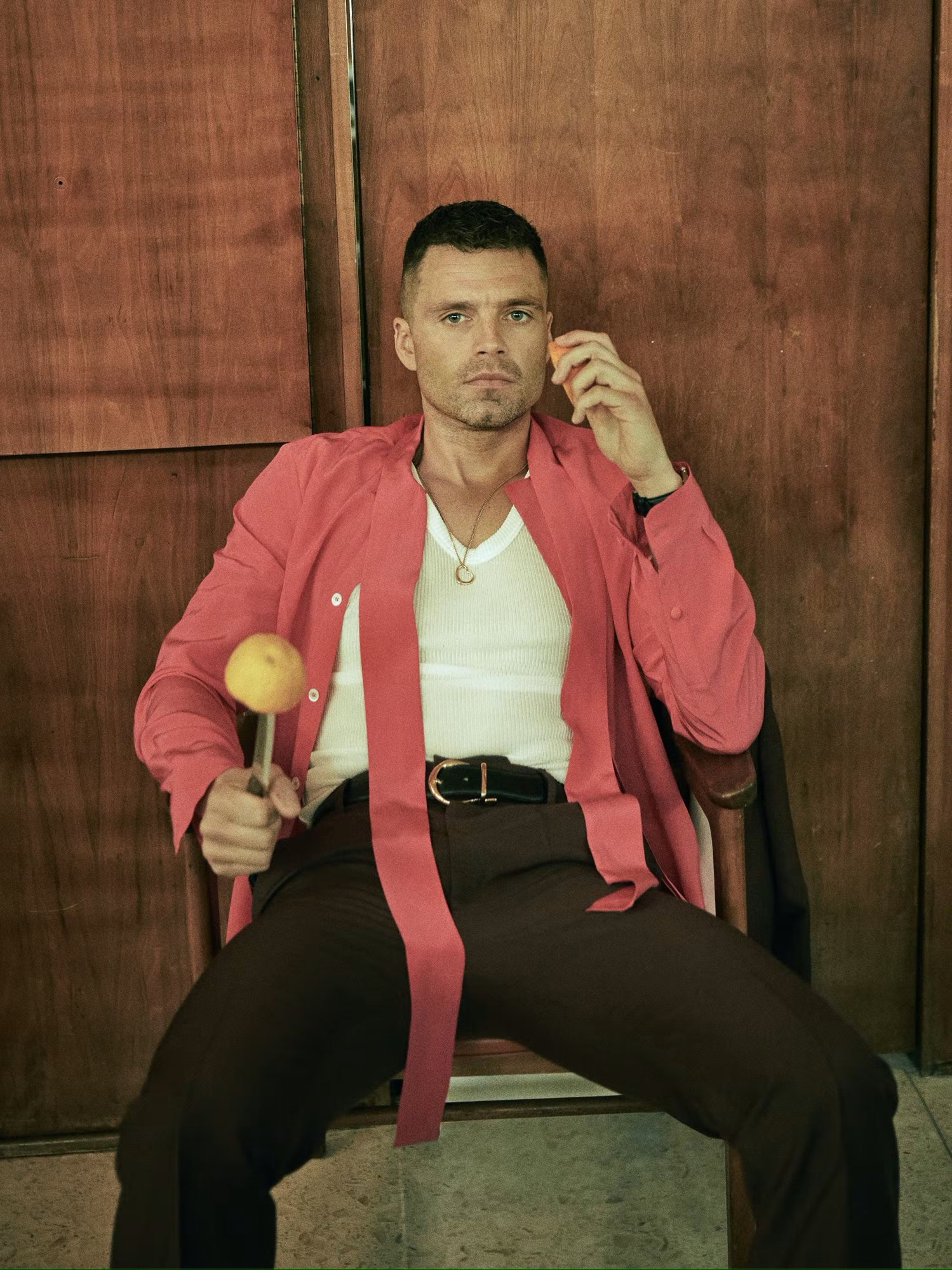 You’ve seen him as the charming rogue in Gossip Girl, the face behind Marvel’s Bucky Barnes, and in the tattooed skin of Mötley Crüe drummer Tommy Lee, but Sebastian Stan’s latest role is Steve, the handsome “psychopath” looking for love in Hulu’s new film Fresh. Thinking back on his filmography, Stan says he “wouldn’t want to be any of the characters” he’s played (his past roles include Tonya Harding’s ex-husband/convicted criminal Jeff Gillooly, a CIA agent-turned-mole, and a dirty cop, to name a few), but the Pam & Tommy star would like to brighten things up and do a comedy in the future—specifically name-dropping Judd Apatow as a wish-list director. Stan has also always enjoyed rom-coms, specifically Hugh Grant’s work in Notting Hill and Four Weddings and a Funeral. While talking about his favorite movies, L’OFFICIEL Hommes’s Spring 2022 cover star walks us through the highlights of his career and where he’d like to see it go next.

Sebastian was interviewed by Joshua Horowitz for ‘Happy, Sad, Confused’ to talk about the MCU along with ‘Fresh’, check out the clip below. You can check out the interview wherever you listen to your favorite podcasts (Spotify, Apple, iHeartRadio etc) or you can subscribe on Patreon to view the video version. I’ve added screencaps of the interview to the gallery. 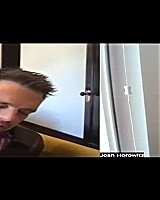 I’ve added 5 more high quality episodic stills of Sebastian as Tommy Lee from the Hulu series ‘Pam & Tommy’ into the gallery. I’ve also added screencaps of ‘The Birth Of The Internet’ Featurette that was released by Hulu. 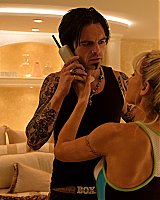 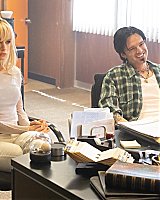 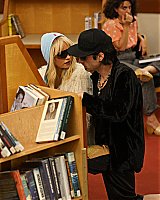 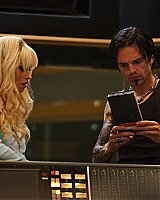 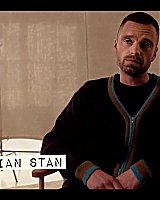 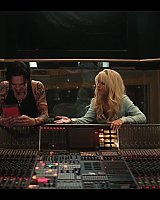 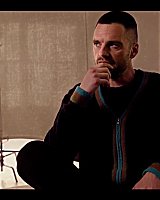 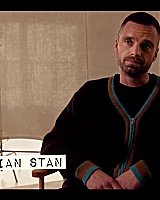 A big thank you to Pam & Tommy Fans for contributing!

The Trailer for ‘Fresh’ was released via Hulu along with two new film clips.

So, to make things easier I’ve embedded a YouTube Playlist below which includes most of Sebastian’s interviews with various entertainment sources that he’s took part in to promote his new film ‘The 355’ which is now in theaters.

0   |   Leave a Comment
Published by Carol
Page 1 of 20 1 2 3 4 … 20 Next Page
Sebastian Stan Fan is a website created by a fan, for the fans and is in no way affiliated with his management, or any company associated with him. All media, photos, trademarks and copyrights are owned by their respective companies. No copyright infringement is intended. Please contact us if anything should need to be removed from our servers.
Posting....