Category: Ricki and The Flash

Photos Ricki and The Flash
Nov
13

‘Ricki and The Flash’ Captures

I’ve added HD captures of Sebastian as Joshua from Ricki and The Flash which came out earlier this year featuring Meryl Streep, Kevin Kline, and Mamie Gummer. You can view them in our gallery now.

Ricki and The Flash will be available on DVD and Blu-ray November 24th, 2015. 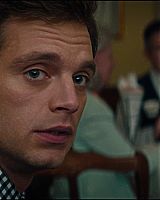 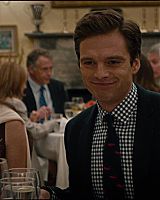 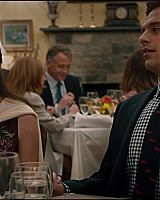 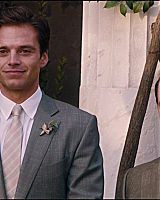 New Still from ‘Ricki and The Flash’

Check out the first still of Sebastian from ‘Ricki and The Flash’ which hits theatres August 7th! 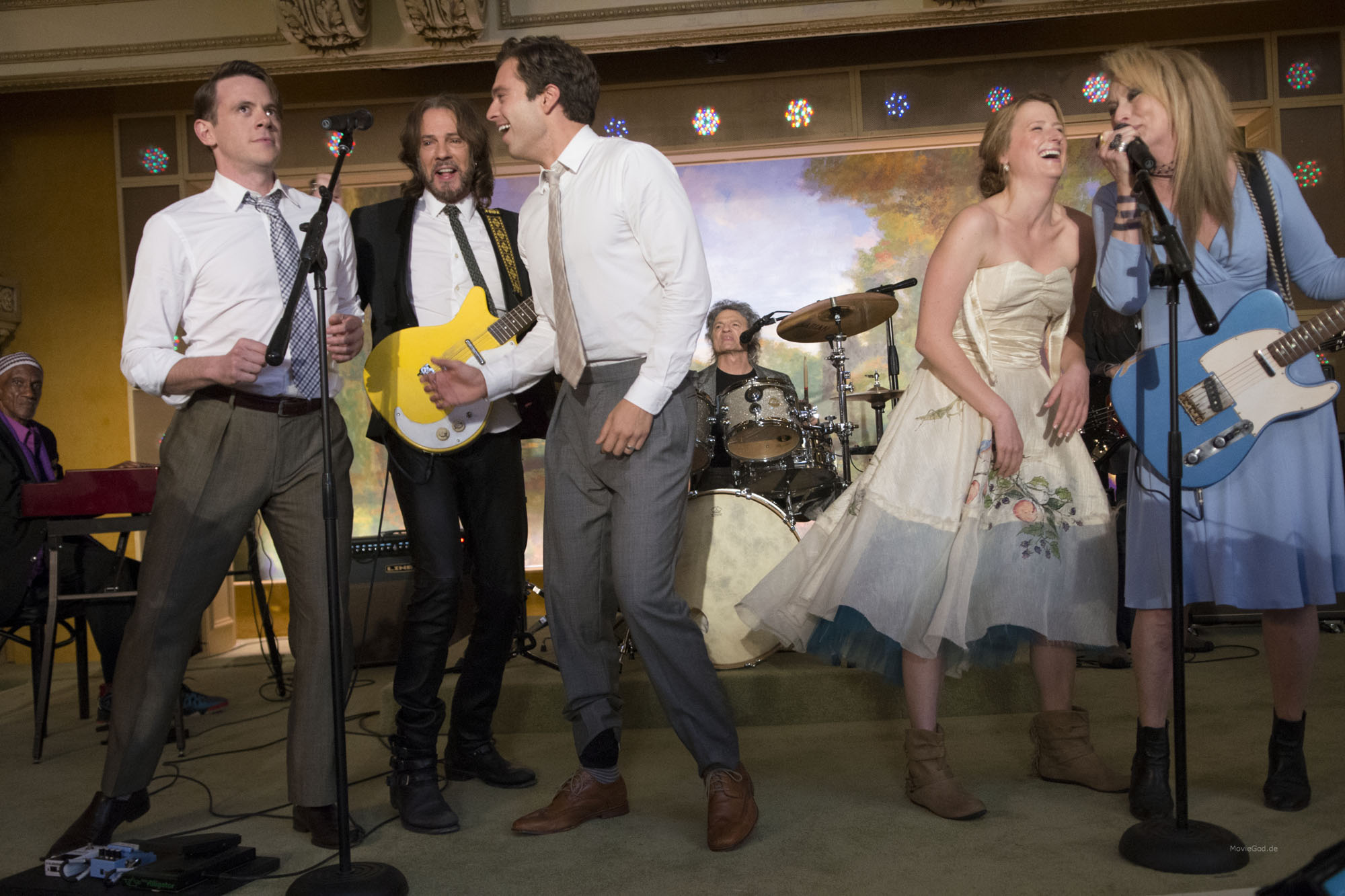 ‘Ricki And The Flash’ Official Trailer

Meryl Streep takes on a whole new gig – a hard-rocking singer/guitarist – for Oscar®-winning director Jonathan Demme and Academy Award®-winning screenwriter Diablo Cody in Ricki and the Flash. In an original and electrifying film loaded with live musical performances, Streep stars as Ricki Rendazzo, a guitar heroine who made a world of mistakes as she followed her dreams of rock-and-roll stardom. Returning home, Ricki gets a shot at redemption and a chance to make things right as she faces the music with her family. Streep stars opposite her real-life daughter Mamie Gummer; Rick Springfield, portraying a Flash member in love with Ricki; Kevin Kline as Ricki’s ex-husband; and Audra McDonald as Kline’s new wife.

0   |   Leave a Comment
Published by Carol
Captain America: The First Avenger Press Ricki and The Flash The Martian
Oct
24

Sebastian Stan Joins ‘The Martian’ And ‘Ricki And The Flash’

Deadline.com — In addition to returning in his Bucky Barnes/The Winter Soldier character in Captain America 3, Sebastian Stan has been set for two strong roles. On the heels of wrapping the Duplass brothers’ film The Bronze, he will play NASA scientist Dr. Chris Beck in Ridley Scott’s The Martian co-starring Matt Damon, Jessica Chastain, Chiwetel Ejoifor, Jeff Daniels and Kristen Wiig, a film based off of the pioneering e-book and bestselling novel by Andy Weir.

Stan has also just been set to play Joshua, the estranged son to Meryl Streep’s rocker mom, in the Jonathan Demme-directed Ricki And The Flash at TriStar. Written by Diablo Cody, the film also stars Kevin Kline and Rick Springfield. Then it’s back to Captain America 3.

0   |   Leave a Comment
Published by Carol
Sebastian Stan Fan is a website created by a fan, for the fans and is in no way affiliated with his management, or any company associated with him. All media, photos, trademarks and copyrights are owned by their respective companies. No copyright infringement is intended. Please contact us if anything should need to be removed from our servers.