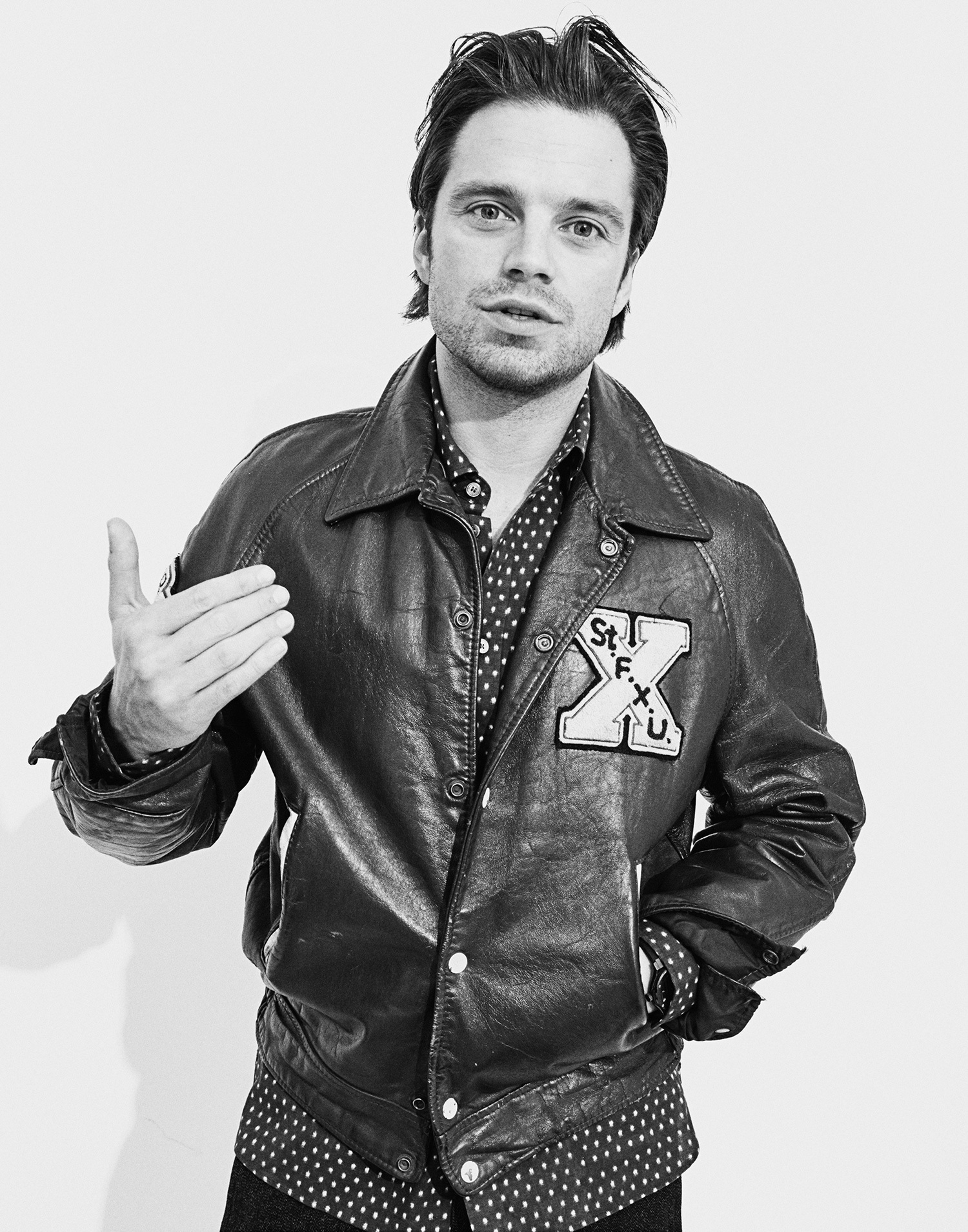 We sat down with I, Tonya’s Sebastian Stan to learn the truth behind the story that scandalized a nation, and changed the figure skating community forever.

CONGRATULATIONS ON THE FILM! CAN YOU TELL US HOW YOU BECAME INVOLVED WITH IT? WHAT DREW YOU TO YOUR CHARACTER IN PARTICULAR?

I had a Skype call with Craig (Gillespie) around the same time I saw Price of Gold, the “30 for 30” documentary on Tonya Harding. After reading the script, I was blown away by the possibilities of this film: its honesty and humor, and how tragic these real life characters were – it felt like an important story to tell. From the perspective of an actor, Jeff (Gillooly) was such a complex character, and I was curious to learn the truth behind the man, and what really happened. I’m still not sure I have figured it out exactly, but it was worth the challenge.

YOU MET JEFF AND TONYA IN REAL LIFE – WHAT WAS THAT EXPERIENCE LIKE?
It was really important for me to meet them, and Jeff in particular because it was difficult to find out anything about him besides the scandal surrounding the “incident”. It was also important to me from a technical perspective to be informed about how he moved and how he spoke. I got the sense through our meeting that he had had a difficult upbringing, and that as chaotic as his relationship became with Tonya, there was love between them at some point. That was my way in – my way of finding some humanity in him. I tried to approach the character with the idea that people can start out with good intentions, but don’t, or can’t always follow through. 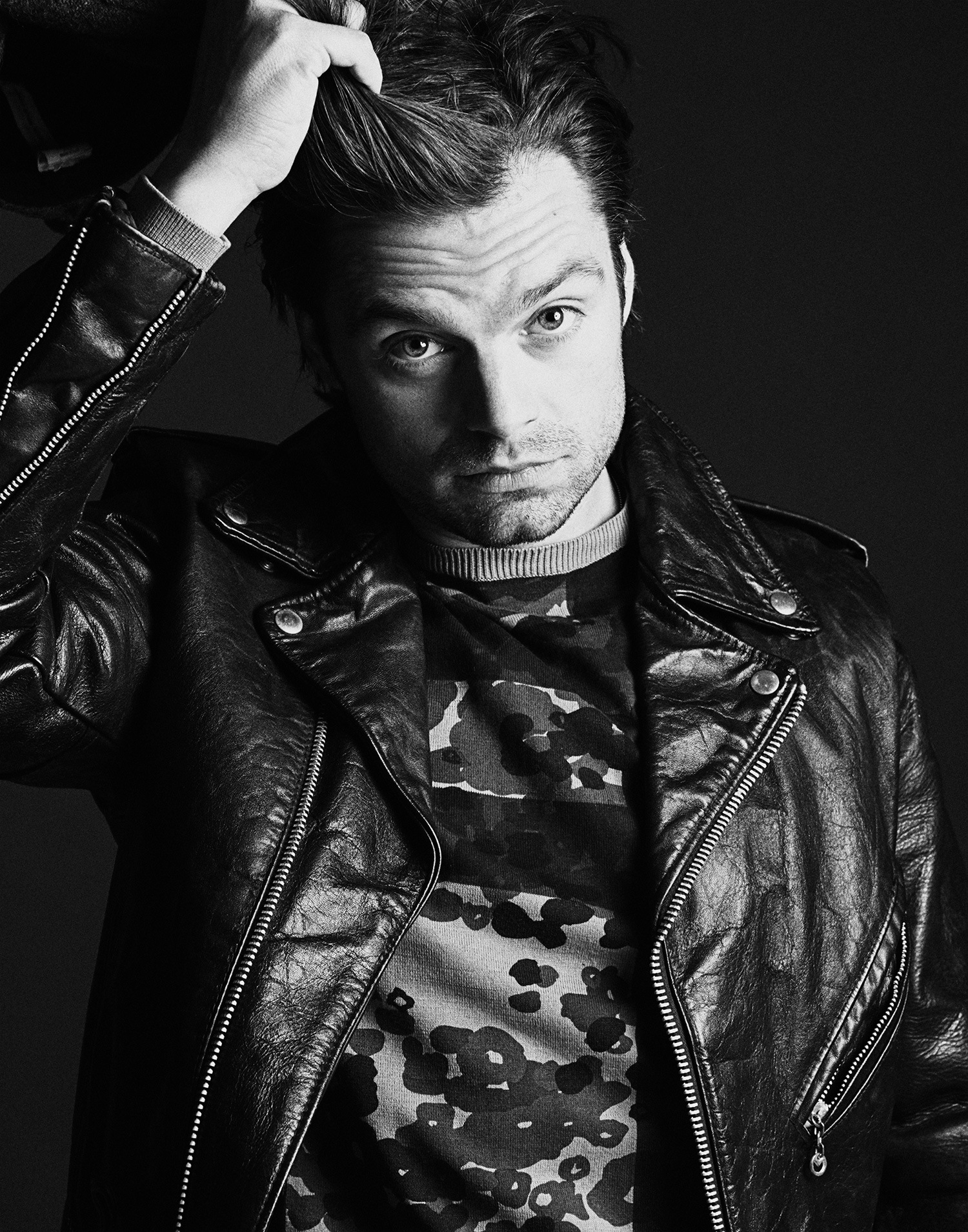 TONYA AND JEFF’S RELATIONSHIP WAS VOLATILE, AND VIOLENT AT TIMES. HOW DID YOU APPROACH THE CHARACTER, KNOWING HOW AUDIENCES WOULD REACT TO HIM?
It was difficult from the beginning because I couldn’t help but judge him, but I set to the task of trying to find some humanity behind what was on the page. I wanted to go back to the beginning and explore how Jeff and Tonya began, and to understand who he was and what led to what. Meeting him in person helped, because it allowed me to connect young Jeff with present-day Jeff, and I was able to start piecing a life together for him. Margot and I worked carefully with Craig to try and find the love underneath all of that pain and toxicity. We wanted to understand, and to show why Tonya kept going back.
MARGOT IS A FORMIDABLE ACTRESS – WHAT WAS IT LIKE WORKING ALONGSIDE HER?
I loved working with Margot. She is extremely generous as an actress and charismatic as a producer. She loves the filmmaking process and I was in perpetual awe at how determined she was to tell this story the right way. She was my anchor in this and I couldn’t have done it without her.
HOW DO YOU RESPOND TO THE #METOO MOVEMENT? HOW DO YOU DEFINE YOUR ROLE, AS A MAN, AND AS AN ACTOR?
I am supportive of the movement. It is incredibly brave and heroic of all the women who have spoken out, and I want to hold space for that, and to honor that. I’m saddened as a man and a human being by everything that I have read and learned, but I am hopeful that through it, we can expand our awareness and learn how to communicate better with one another to embrace and propel a change that is long overdue. Hopefully, we can inspire future generations of men and women through the self-reflection we are all now experiencing. As an actor, I feel it is my duty to hold a mirror up to nature as best as I can, and to support stories that have been, and still need to be told. 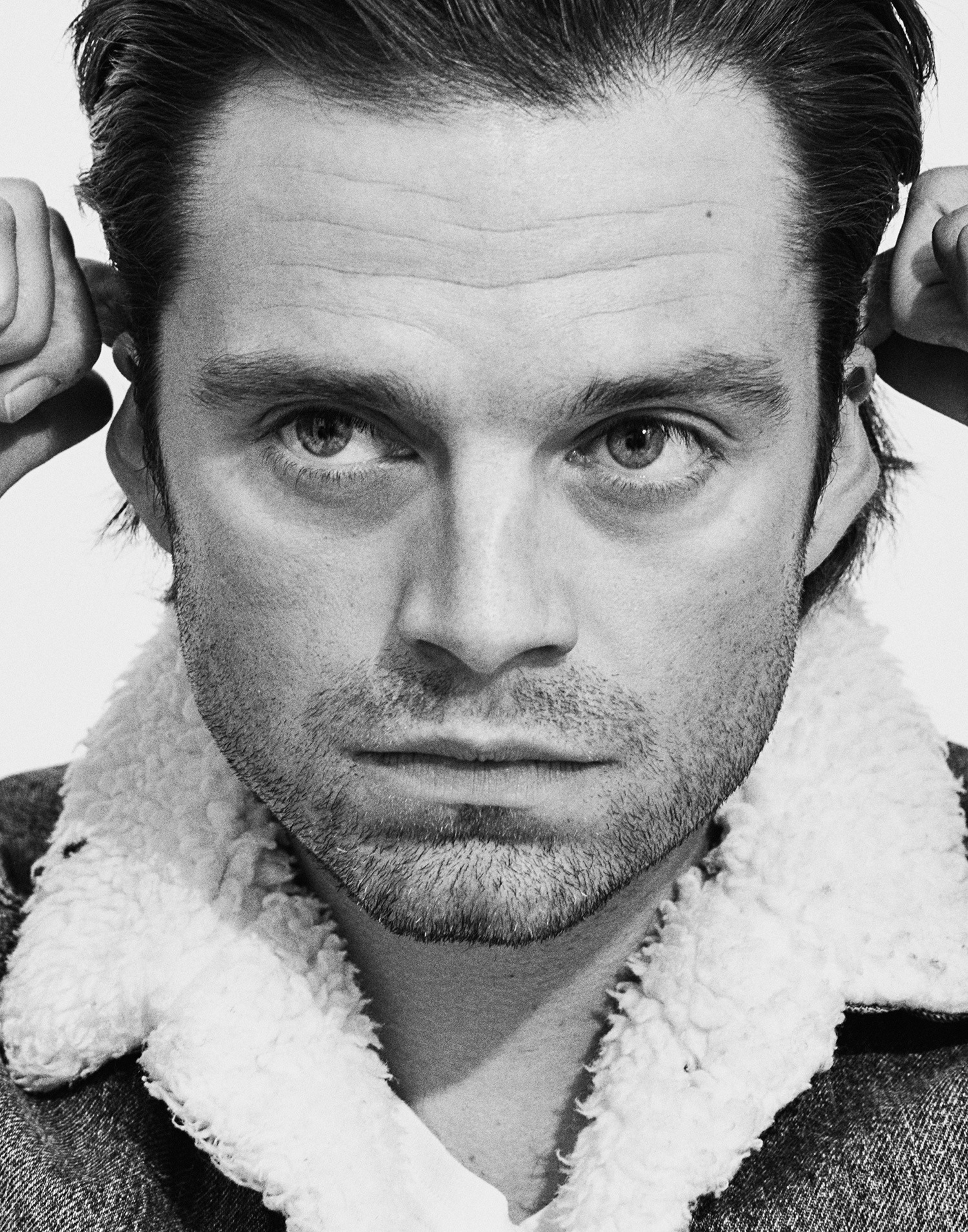 WHAT DID YOU MEAN BY YOUR STATEMENT: “NOW IS THE TIME MORE THAN EVER FOR US TO REVIEW WHAT MASCULINITY IS ABOUT. VIOLENCE HAS ALWAYS BEEN UNFORTUNATELY EMBEDDED IN MASCULINITY, THIS ALPHA THING. IT’S MORE COMPLICATED THAN THAT.”
I think for a long time, the idea of an “alpha male” was romanticized or defined in a certain way – often including violence – and it’s time for that to be re-examined. What is a man in 2018? What’s exciting about this time is that we all have an opportunity to listen, and to see where changes need to be made in the examples we want to put forward for younger people. I think it’s all about having the conversation. To me personally, masculinity is about offering protection, offering safety, holding space, communication, being vulnerable, never making the other feel wrong for how they feel, and now more importantly than ever, it is about listening and learning how to be of service.Source: sbjctjournal.com