‘I, Tonya’ to be Screened at the SCAD Savannah Film Festival 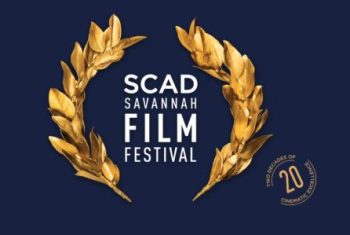 The SCAD Savannah Film Festival has unveiled its full lineup for its 20th anniversary edition. The fest will run October 28-November 4 at the Savannah College of Art and Design in Georgia.

The 2017 lineup, which kicks off with Sorkin’s directorial debut Molly’s Game, will screen a total of 131 films, including 33 narrative films, 16 documentary films and 82 shorts, most of which are already beginning to build momentum for award season. The event is the largest university-run film festival in the nation. The Centerpiece Gala screening is Lady Bird, written and directed by Greta Gerwig and starring Saoirse Ronan.

You can find more of the festival’s lineup at the source.