New Still of Sebastian from ‘I’m Not Here’

I recently added all the current stills for Sebastian’s upcoming film I’m Not Here into the gallery, but courtesy of the Official Twitter I’ve added another one which you can view below. The photo features Sebastian’s character Steve holding his son according to their photo caption.

For updates on the film before it’s released next year be sure to follow @Imnotheremovie on Twitter. 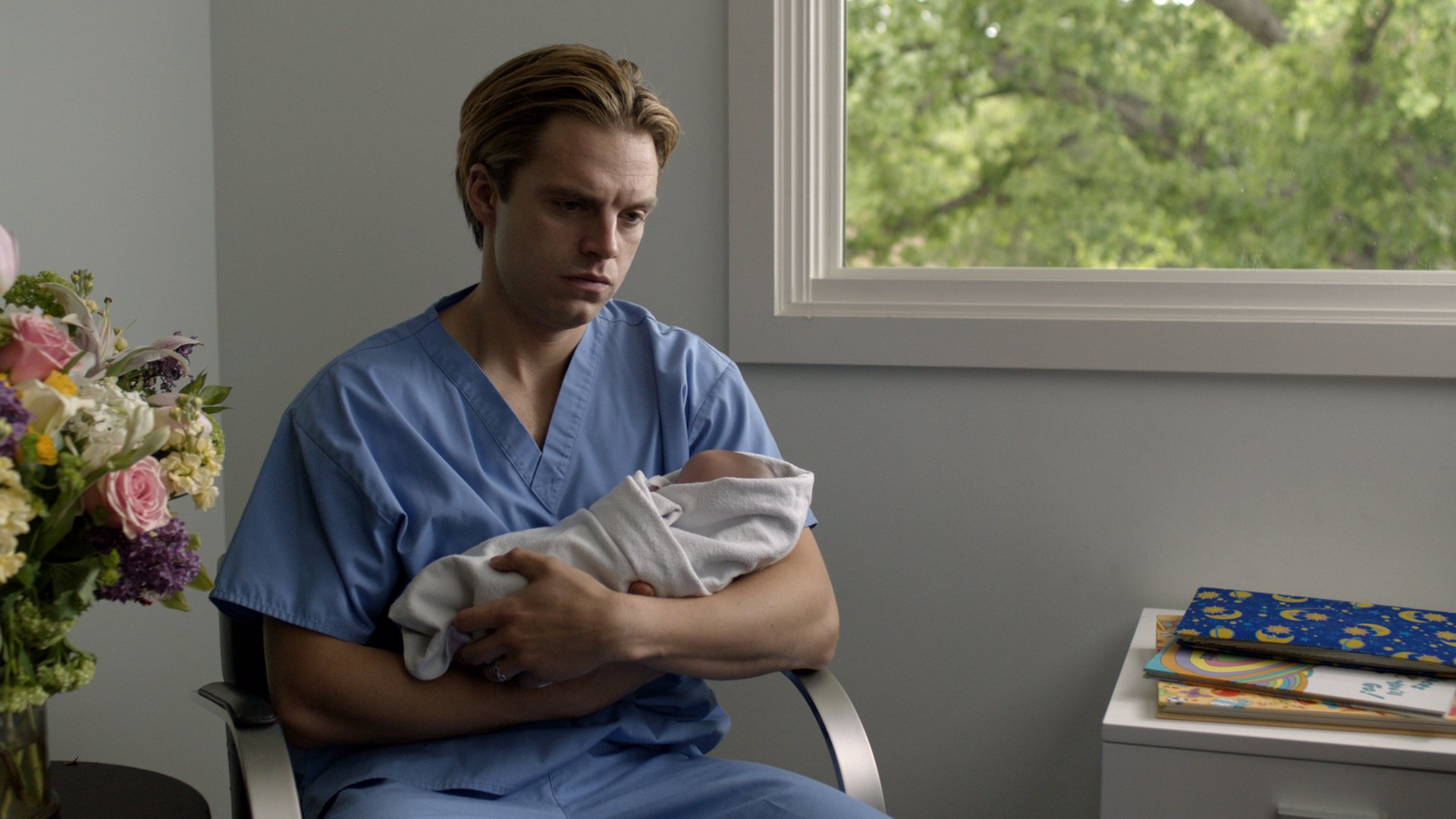