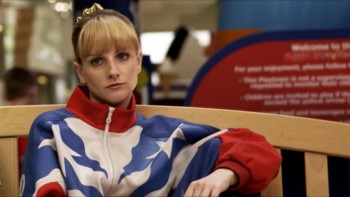 0   |   Leave a Comment
Published by Carol
Previous Post Sebastian Stan brought a wealth of experience from ‘Captain America’ to ‘The Bronze’
Next Post Vulture: Sebastian Stan Was ‘Maybe Too Enthusiastic’ About His Big Nude Scene