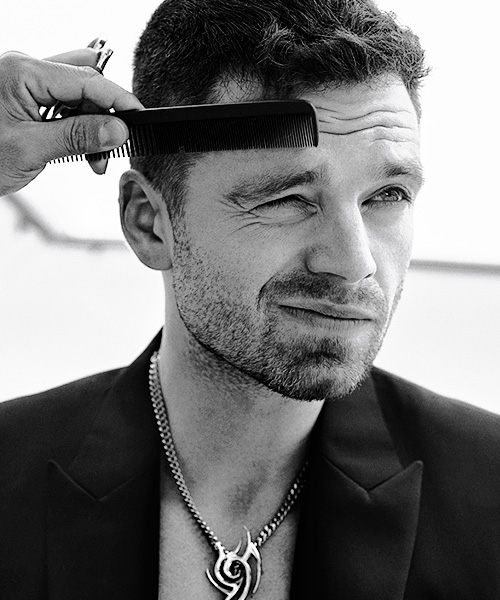 Synopsis : In present day Los Angeles, Daphne (Woodley), a thirty something woman, navigates love and heartbreak over the course of one year. Daphne becomes intertwined with friends Jack (Dornan) and Frank (Stan) after meeting them at a party. During that time, she will unlock the secrets to her life in a sudden turn of events and in the most surprising of places. 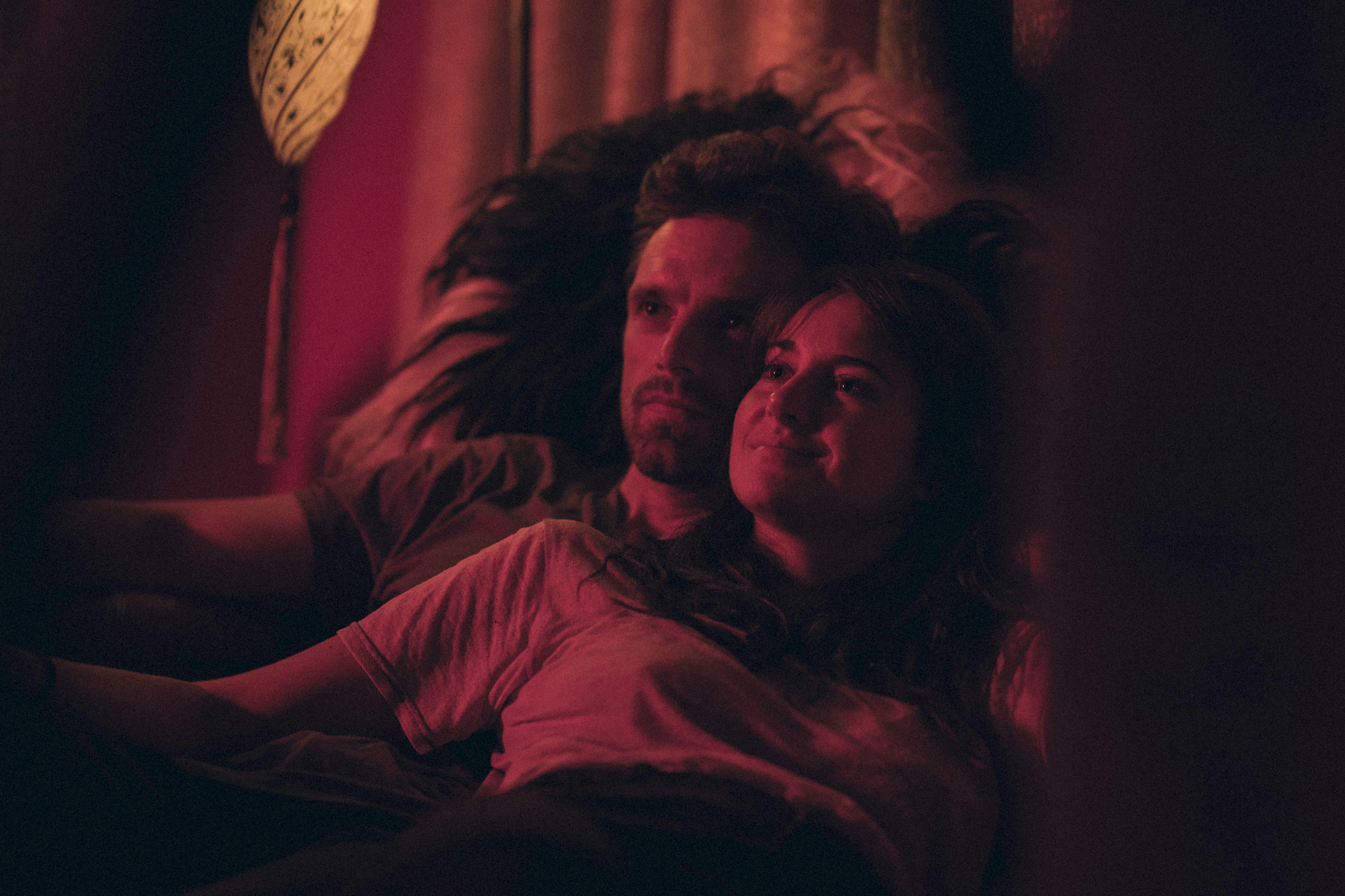 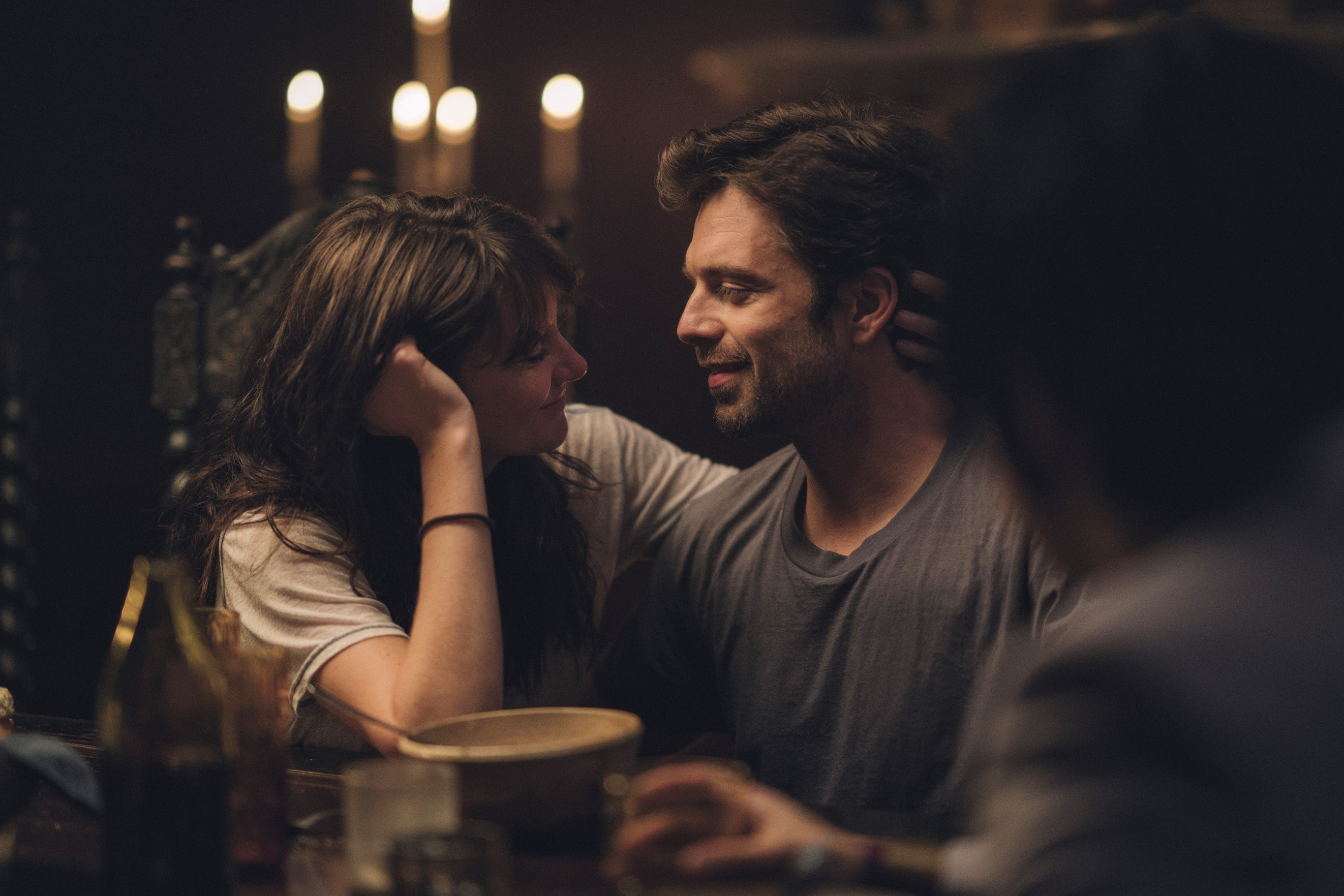 Note: These photos will be added to the gallery at a later date.

During the Superbowl tonight a commercial for several Marvel Disney+ shows including new footage for ‘The Falcon and The Winter Solider’ aired. You can now view the new footage online. 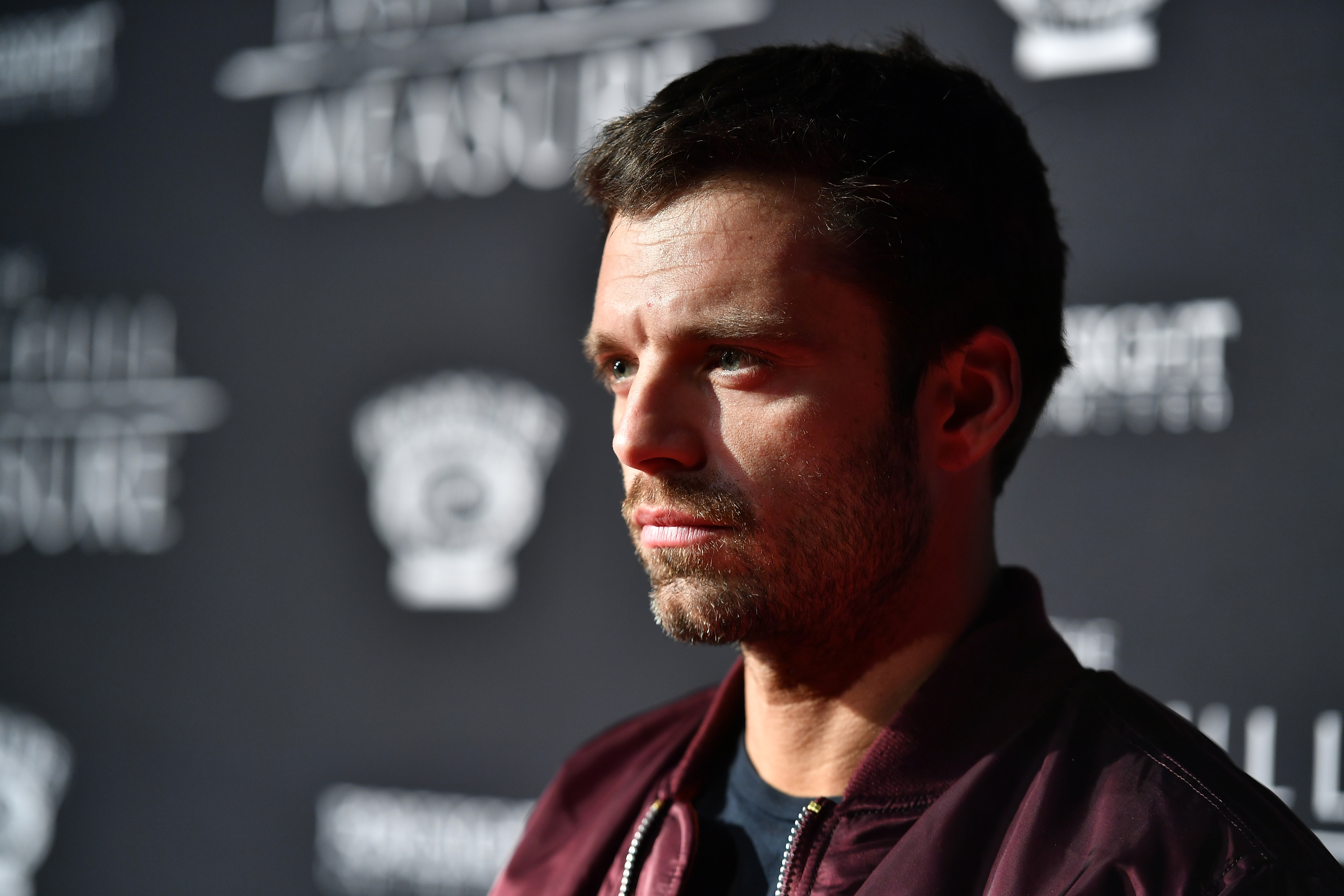 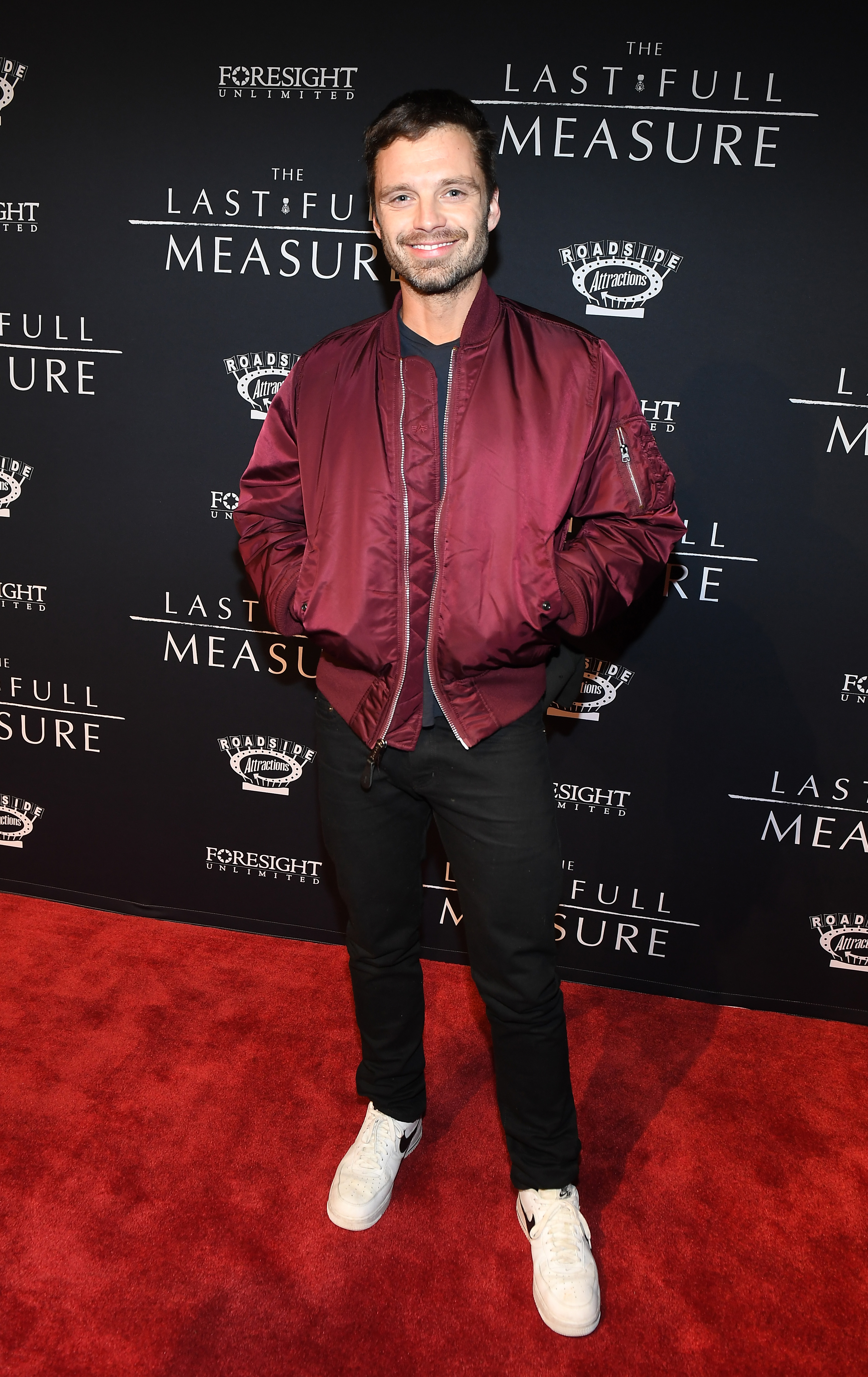 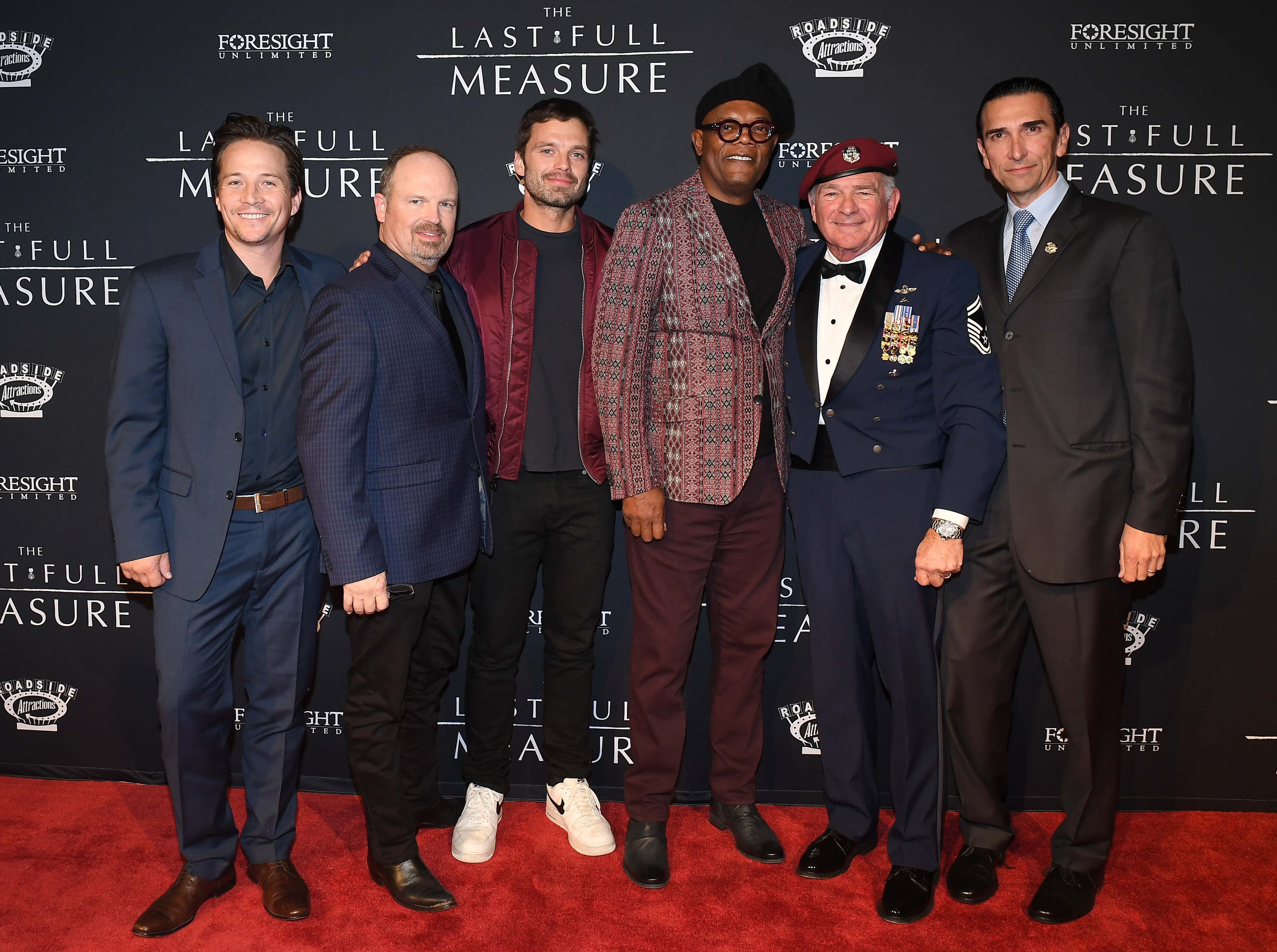