Video We Have Always Lived in the Castle
Sep
26

Video: First Exclusive Clip from ‘We Have Always Lived In The Castle’

You can watch all the interviews Sebastian took part in during his time promoting his film Destroyer at the 2018 Toronto International Film Festival in the playlist below. More will be added to it as they’re found. 🙂

TIFF: Sebastian on his role in ‘Destroyer’ “Good People Can Do Bad Things”

On May 25th, Sebastian along with Avengers co-star and fellow Hugo Boss representative Chris Hemsworth took part in celebrating as Hugo Boss unveiled their newest MBS store in Singapore. Sebastian also was interviewed during and before the event and you can find those videos and photos below: 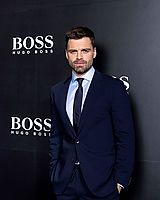 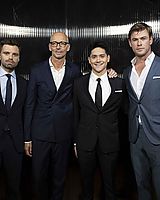 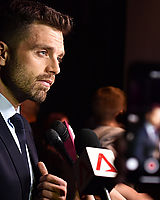 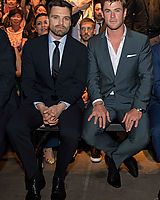 Hey guys! Since I wasn’t able to be around while the Avengers: Infinity War was ongoing, I’ve collected as many interviews as I could find and made a playlist for easier browsing. You can view those below:

Video: ‘Avengers: Infinity War’ All of Them TV Spot 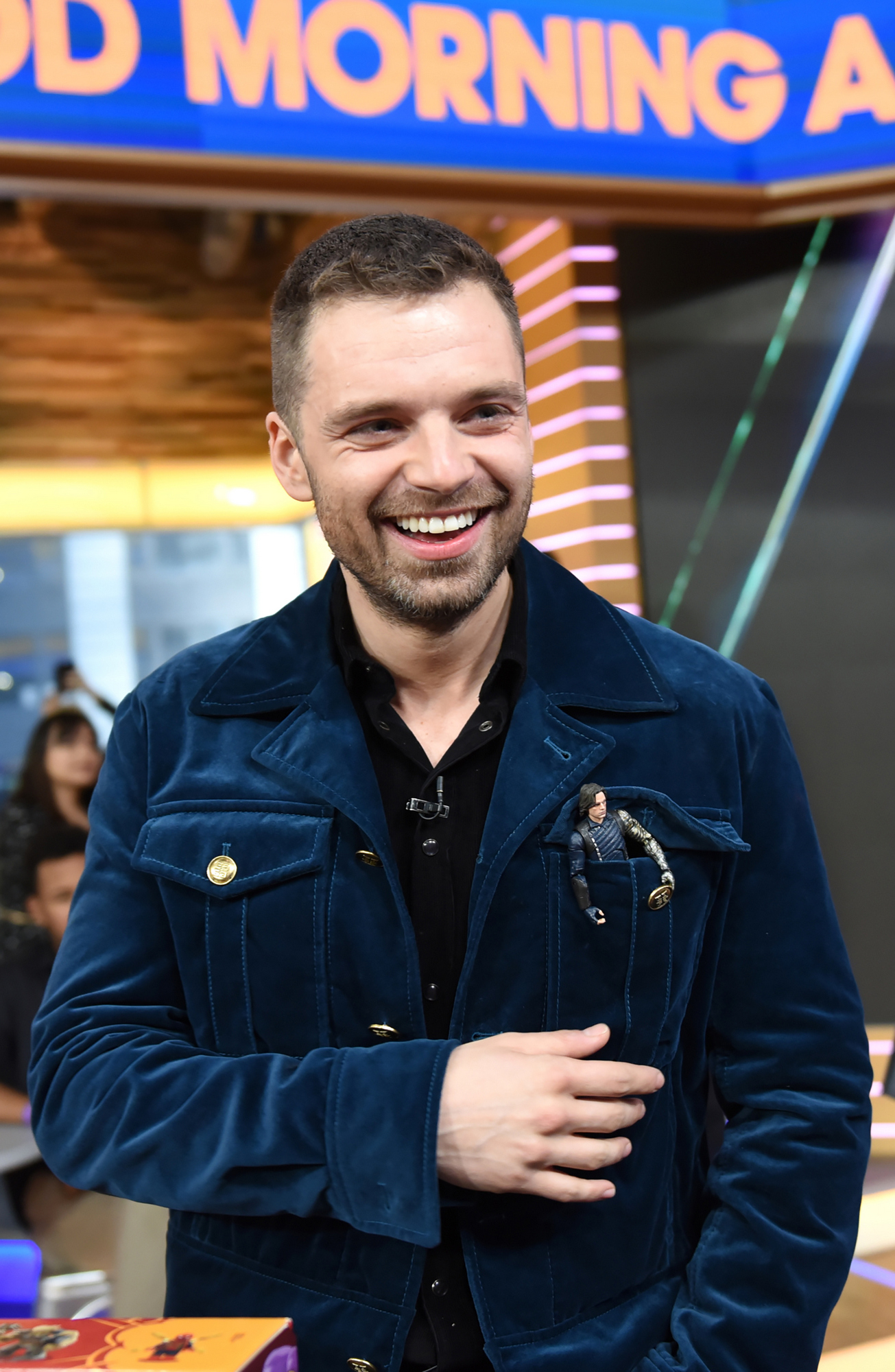 Screenrant.com — Avengers: Infinity War star Sebastian Stan appeared on ABC’s Good Morning America, and posted a photo from the show’s set of himself posing with a toy replica of the Infinity Gauntlet. The appearance was to promote Avengers: Infinity War and a new children’s charity initiative called Marvel: Universe Unites.

Stan, who plays Bucky Barnes aka. the Winter Soldier, posted a video on Instagram of him flexing a toy version of the Infinity Gauntlet – one of the key artifacts wielded by the cosmic villain Thanos in Infinity War. Stan appeared on GMA alongside Paul Bettany, who plays The Vision (and formerly voiced Tony Stark’s AI assistant J.A.R.V.I.S.), and Karen Gillan, the reformed villain Nebula from the Guardians of the Galaxy movies (who will also be appearing in Infinity War). The upcoming Infinity War will be the first of a two-part movie that will end this current generation of Marvel movies and transition into a new phase with emphasis on new or currently supporting characters.

The Good Morning America appearance, and the accompanying Instagram, was to begin the push for Marvel: Universe Unites. This is a charitable drive co-branded to help promote Infinity War (as the existing Marvel universe will unite in the film). It is part of a larger charitable initiative called Hero Acts that works to support the Save the Children charity.

The video came with a flurry of social media activity that also included a photo of the three actors posing with a bevy of Marvel toys. The concept between Universe Unites is that each Marvel actor would play with the toys given to them in a large box, and pose with them for social media photos. The toys would then be sent to a child in need. The photo of Bettany, Gillan, and Stan aims to reach one million likes on Instagram. If the photo hits the desired number, Marvel will donate $250,000 to the charity. Marvel will also be donating 10 percent of Marvel toy sales proceeds earned on Saturday, March 3.

The character of Barnes is notably outfitted with a cybernetic arm after losing his left arm in an accident during World War II that presumably had taken his life. He was last onscreen missing the arm completely. It is notable, then, that Stan is the one posing with the Gauntlet. In the comics, the Winter Soldier eventually takes up the mantle of Captain America when Steve Rogers is apparently assassinated. It has been theorized that part of the Marvel push past Infinity War will be to feature Barnes as the new Captain America, and it is possible that Barnes unleashing the power of the Infinity Gauntlet may play into this somewhat.

Seldom is anything done in the public sphere by a Marvel Cinematic Universe actor without some sort of subtext or cryptic hinting. Marvel is notoriously tight-lipped when it comes to future movie events and the trajectory of the MCU storyline. It is unlikely, then, that the post by Stan on the show was merely a fun bit of happenstance. It is possible, though, that we will have to wait past Infinity War for the meaning of the act, as the currently untitled fourth Avengers movie will continue the story from May’s Avengers romp.